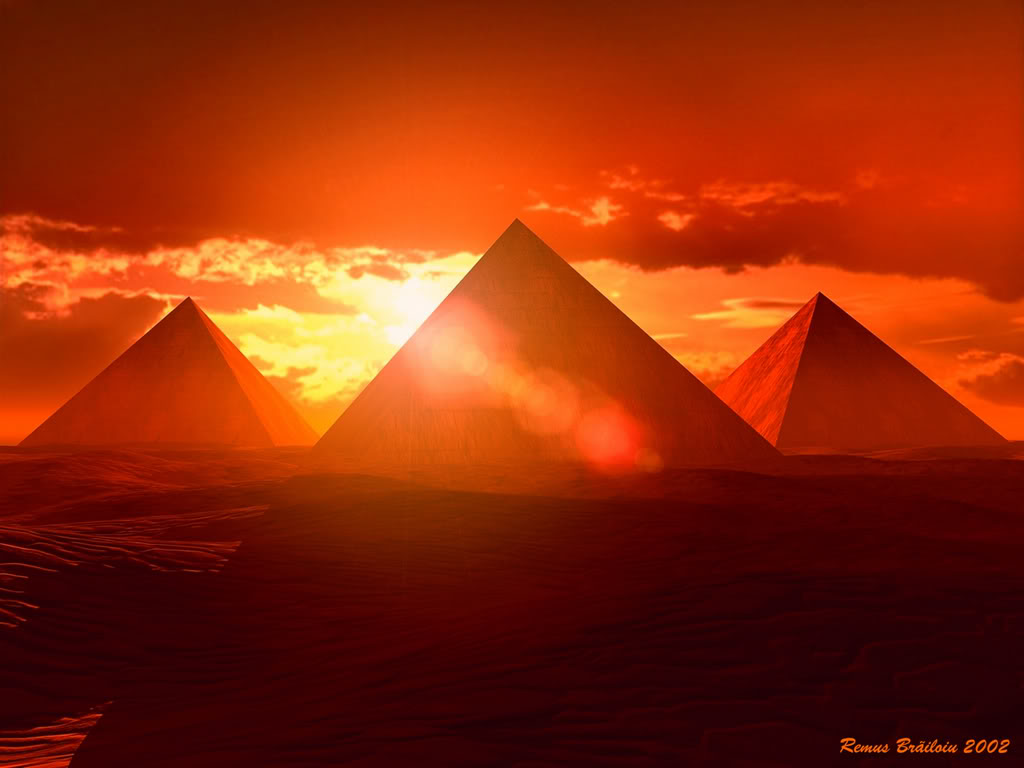 The most important ancient attraction which considered one of the Seven Wonders of the World from the ancient ages.

Considered the greatest Pyramid in Egypt.
It was originally 146 m (479 ft) high but now stands a still impressive 137 m (449 ft).
It contains over 2 million blocks of stone all were established with manual labor.

The Giza Pyramid of Khafre is smaller than the Pyramids of Cheops but appears slightly larger than it from a few angles because of a better position on the plateau. 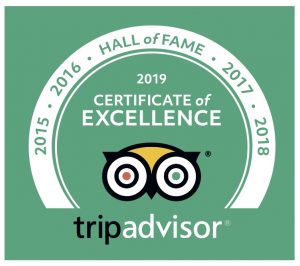